The bells of All Saints Cathedral in Zamalek rang out to announce the start of prayers for the inauguration of new territory for the Anglican Church called the Alexandria Province, where the prayers are headed by Justin Welby, the Archbishop of Canterbury and the spiritual leader of the Episcopal/Anglican community in the world.

While the procession of metropolitans and bishops began moving from the cathedral square to the altar of the church, where it was preceded and met and followed by the archbishops who attended from all countries of the world, in addition to Dr. Samy Fawzy, Archbishop of the Province of Alexandria, Dr. Mouneer Hanna, Archbishop of the honorary province of Alexandria, and a number of priests, deacons, and church servants.

Dr. Samy Fawzy, Archbishop of the Episcopal/Anglican Province of Alexandria, had confirmed that the new province holds the number 41 among the provinces of the Episcopal/ Anglican Church in the world, stressing that it bears the name of Alexandria due to the prominent position by the city of Alexandria in the ancient Christian world, as it played a pivotal role in Christian heritage and thought. The world region will include 10 countries: “Egypt, Libya, Tunisia, Algeria, Mauritania, Chad, Ethiopia, Eritrea, Djibouti, and Somalia, and it is currently headed by Egypt.”

The Archbishop pointed out that Egypt’s presidency of the province of Alexandria for the Episcopal/Anglican Church comes to the church’s role in serving refugees and its remarkable programs in the field of Islamic-Christian dialogue, considering that the presidency of the province contributes to supporting the Egyptian state’s policies in taking care of the African continent.

It is worth noting that the Anglican Communion announced the establishment of the Province of Alexandria in July 2020, to become the 41st province of the Episcopal/Anglican Church around the world, but the conditions of the Covid 19 pandemic postponed the inauguration ceremony until today. 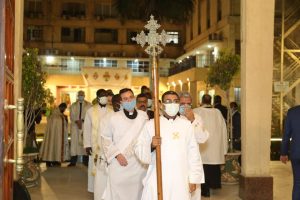 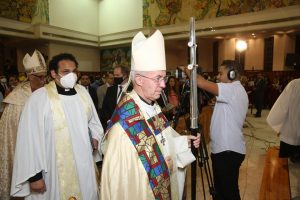 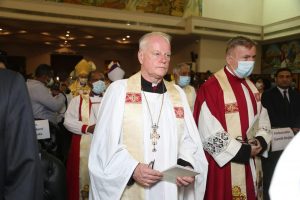 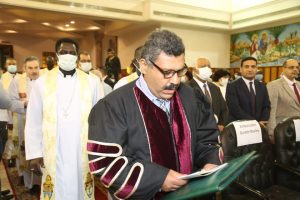 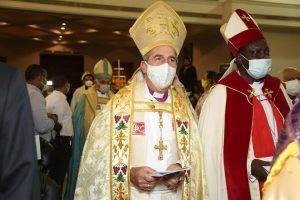 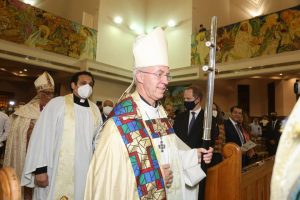 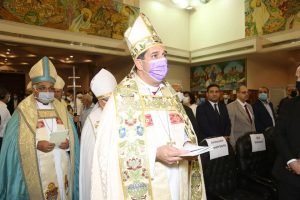 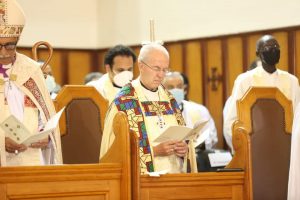